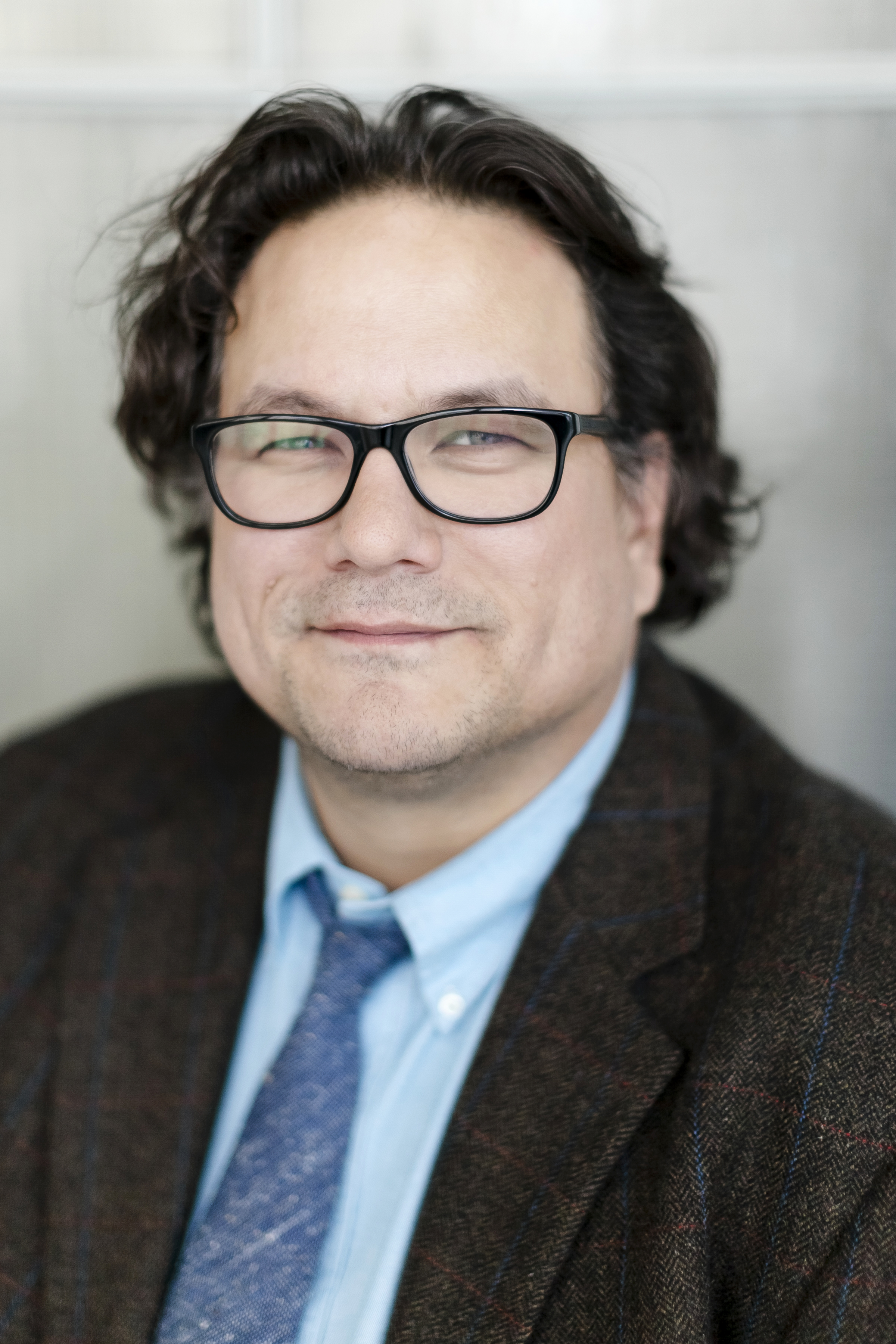 Jesse Wente is an Ojibwe writer, broadcaster, producer and speaker. Born and raised in Toronto, his family hails from Chicago and the Serpent River First Nation. Author of Unreconciled: Family, Truth, and Indigenous Resistance.

Jesse Wente has appeared on CBC Radio’s Metro Morning as film and pop culture critic for 20 years. He’s currently Chair of the Canada Council for the Arts.  He previously served as Director of Film Programmes, at TIFF Bell Lightbox, where he oversaw theatrical, Cinematheque and Film Circuit programming. A self-described ‘Ojibwe dude’ with a national and international lens, he encourages audiences to consider diversity and inclusion into the future view of their organization, industry and country.