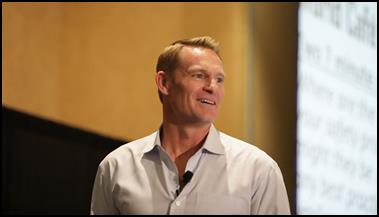 Allan (Al) is a storyteller who has travelled to over fifty countries and worked on 4 continents. He holds a Master of Arts in Leadership Degree and has been a CRSP since 2010 serving on the BCRSP Professional Conduct Committee since 2017. In addition to his travels, he has over 15 years’ experience in environment, health and safety; 13 of those years working for Wood Environment & Infrastructure Solutions (formerly known as Amec).  Al began his speaking career doing stand-up comedy at Yuk Yuks, The Comic Strip and the Laugh Shop comedy clubs. He then moved onto a position in Taiwan working as a mandarin translator and HSE Manager with Stanley Tools. In this position he was tasked with presenting Stanley’s corporate programs to the various Stanley offices and key suppliers around Taiwan and China through speeches and workshops in Mandarin (which Al learned living in Taiwan a few years prior). Ten years ago, Al moved back to Calgary to begin working for Wood Environment & Infrastructure Solutions in their OHS department. In this position he frequently delivered safety speeches to project personnel on major projects for a variety of clients such as Enbridge, Imperial Oil, Suncor, TransCanada, Nalcor and many others.